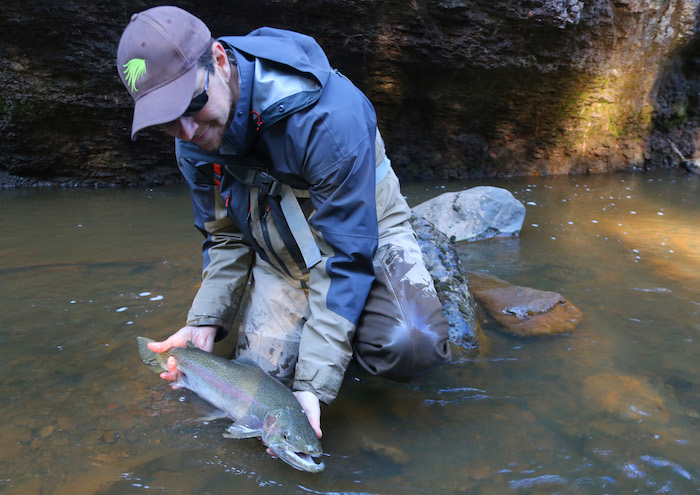 Carl Haensel is an educator, biologist, photographer, writer and fishing guide. He has guided and taught fly fishing since 1996 and has authored dozens of articles on fly fishing techniques, tips, flies and locations as well as children’s educational literature. From 1996 until 2003 he owned and operated Around the Bend Fly Fishing based in Eden Prairie, MN. From 2001 to 2007 he served as a regional manager for the Commonwealth of Pennsylvania’s Fish and Boat Commission. There he managed education, programming and aquatic resource issues. He has fished extensively throughout North America and the Caribbean and his photo have been widely published. He has owned and operated his guide service, Namebini, since 2007 and offers trips throughout the northland. 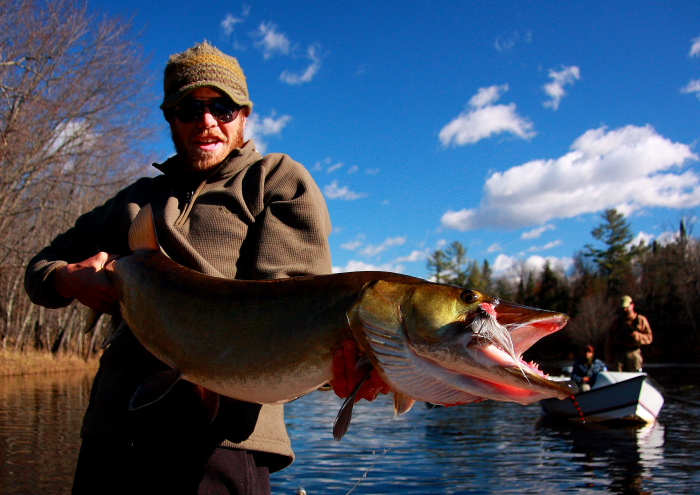 Brian Porter grew up in the northern suburbs of Minneapolis, his mother a teacher and his father an avid fisherman.  In 2001 he moved north, to Duluth and the western shores of Lake Superior to attend college at the University of Minnesota Duluth, where he studied business, but spent as much if not more time learning about fly fishing for steelhead.  The opportunity for a ‘real’ job was not his top priority after finishing school, and he eventually started working at the Great Lakes Fly Shop where he would begin his guiding career, and develop an interest in photography along the way. His dedication and time on the water has given him the opportunity to study fish on a daily basis, and the learning that has taken place as a result has led to many a musky encounter.